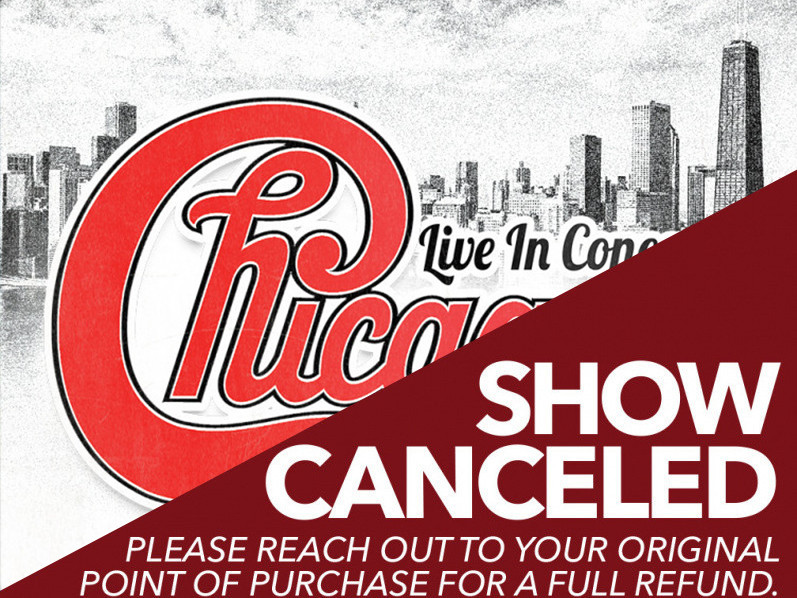 Hailed as one of the "most important bands in music since the dawn of the rock and roll era" by former President Bill Clinton, the legendary rock and roll band with horns, Chicago, came in at #4, the highest charting American band in the chart’s history, in Billboard Magazine's recent Top Bands And Duos. And Chicago is the first American rock band to chart Top 40 albums in six consecutive decades.

Chicago was inducted into the 2016 Rock and Roll Hall of Fame!  This was their first nomination. They’ve been eligible since 1994. A long time coming!
Chicago's first album, Chicago Transit Authority, was inducted into the GRAMMY Hall Of Fame in 2014, and the band performed on the Grammy stage for the first time that year.

Robert Lamm and James Pankow have become inductees of the Songwriters Hall of Fame in 2017. These legendary songwriters wrote mega-hits such as, "25 or 6 to 4," "Saturday In The Park," "Feelin' Stronger Every Day," "Make Me Smile," and many others.

Chicago’s lifetime achievements include two Grammy Awards, two American Music Awards, Founding Artists of the John F. Kennedy Center for the Performing Arts, a star on the Hollywood Walk of Fame, a Chicago street dedicated in their honor, and keys to and proclamations from an impressive list of US cities. Record sales top the 100,000,000 mark, and include 21 Top 10 singles, 5 consecutive Number One albums, 11 Number One singles and 5 Gold singles. An incredible 25 of their 36 albums have been certified platinum, and the band has a total of 47 gold and platinum awards.

Chicago continue to be true ambassadors for their beloved hometown, carrying the city's name with pride and dignity around the world.

Show has been canceled.