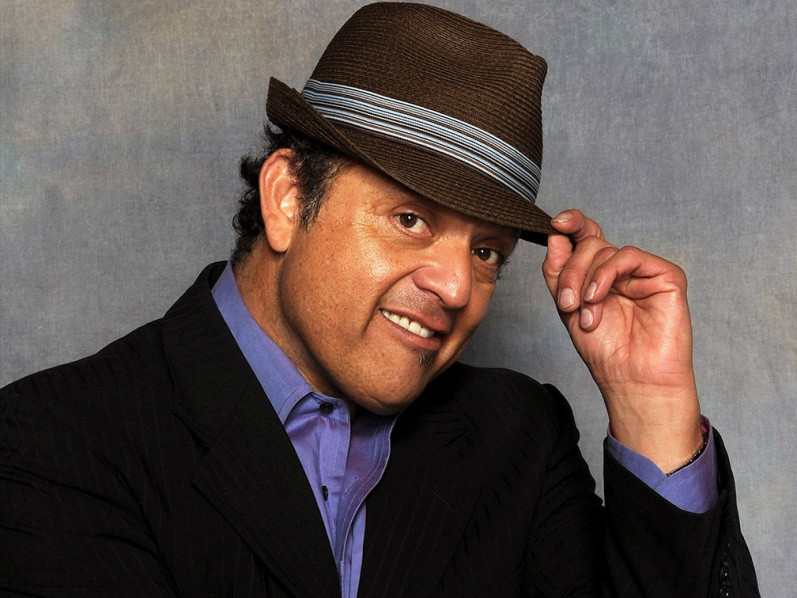 Longtime comedian Paul Rodriguez has been making audiences laugh all over the world (in Spanish and English) for nearly three decades with his unique brand of humor that is a perfect blend of his Latin heritage, the American dream and his undeniable universal appeal. As an actor and comedian, Paul Rodriguez’s multi-faceted career includes starring roles and featured appearances in over 45 films and countless television series and comedy specials.

Voted one of the most influential Hispanics in America and awarded the Ruben Salazar Award by The National Council of La Raza (NCLR), the largest national Hispanic civil rights and advocacy organization in the United States, Rodriguez has remained a constant force in his community and the world of comedy throughout his career.

Rodriguez's film credits include "Without Men" with Eva Longoria and Christian Slater; "Cats & Dogs: The Revenge of Kitty Galore;" "The Deported," "I’m Not Like That No More" with comedian Felipe Esparza (2010 "Last Comic Standing" winner), Disney’s blockbuster hit "Beverly Hills Chihuahua," "The World’s Fastest Indian," "A Cinderella Story," "How to Get the Man's Foot Outta Your Ass," "Ali," "Tortilla Soup," "Crocodile Dundee in LA," "Rat Race," "Bloodwork," "Chasing Papi" and "D.C. Cab," among others.