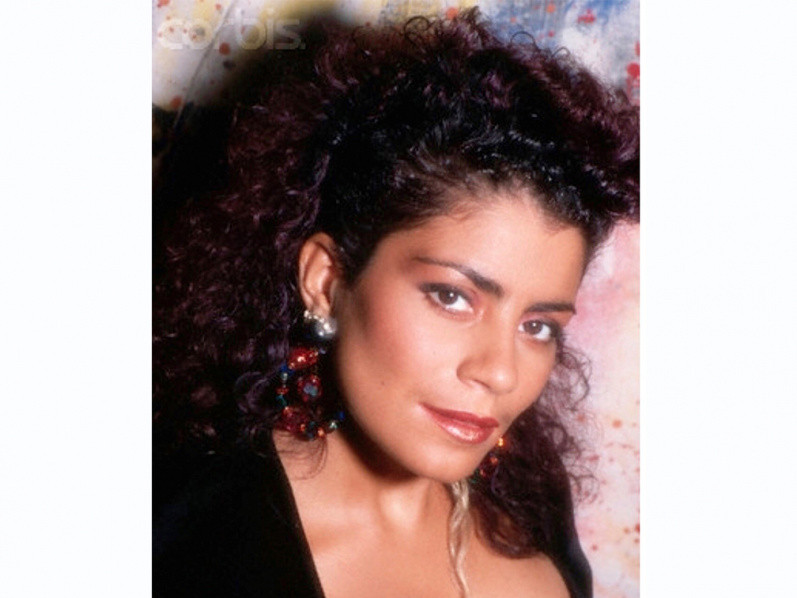 When one thinks of Latin pop icons with distinct vocals and a large influence on the music and world communities, it’s not surprising that the legendary Lisa Lisa is the first name that comes to mind. Historically acknowledged as the originator of the Latin Hip Hop/Freestyle genre, Lisa Lisa gave rise to powerhouse divas such as, Gloria Estefan, Shakira, Selena, and Jennifer Lopez. Born and raised in New York’s Hell’s Kitchen, Lisa Velez had grown up dreaming of someday being a performer. Lisa fearlessly pursued those dreams and at the age of 16, snuck out of her family apartment to head to a local club called The Fun House, which at that time served as a haven for local break dancers and rappers. Hearing that Madonna was discovered at The Fun House, Lisa Lisa knew that hat her call to fame could be at the same club, and she was right.At The Fun House, Lisa gained the attention of Mike Hughs, a member of Full Force. However, Lisa Lisa didn’t know at the time that this relationship would catapult her into a super successful, lifelong career in the music industry. Full Force was in need of a singer, which presented a great opportunity for Lisa Lisa. She was asked to audition and was welcomed into the group with open arms. During the course of her career, Lisa has also been featured in many television shows, starring for two years on the Nickelodeon network’s “Taina” and has appearing in numerous Broadway and Off Broadway shows. Still making records and performing today, Lisa Lisa is far from finished. Her genuine persona exudes through her music, embracing the fans into a care-free environment. It is no wonder Lisa Lisa has and will continue to reign as the Queen of Latin Hip-Hop. With six top selling albums and more than 20 million records sold worldwide, this international superstar and leader of one of the biggest dance-pop/R&B groups ever is still blessing the stages across the country with her high energy style performance that will have you engulfed in the music from “Head To Toe”.