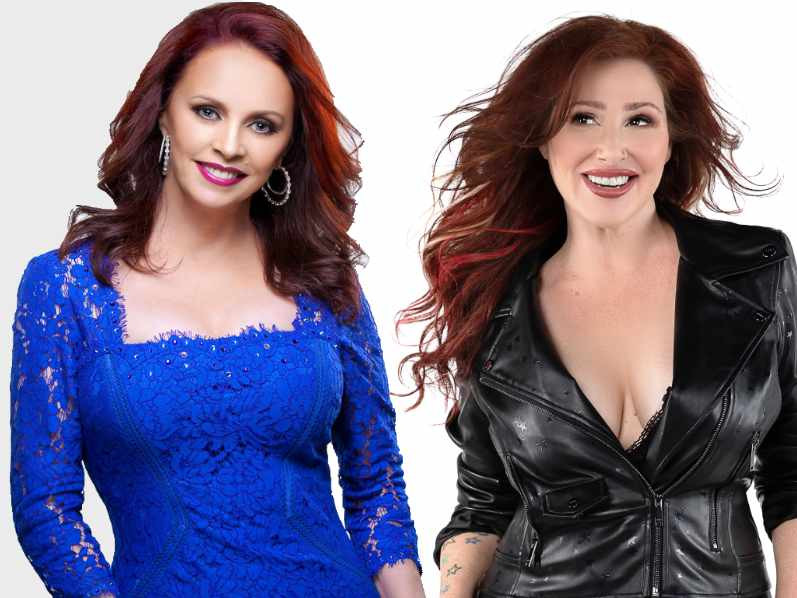 A legendary pop star, Tiffany has earned two number one hit singles I Think We're Alone Now and Could’ve Been, and set a record as the youngest female artist to top the Billboard charts with her debut album.  In 2000 Billboard Magazine described Tiffany’s album The Color of Silence as ‘thoughtful, intelligent, and full of grace’ and ranked it among the ‘Top Ten Best Albums of the Year.’  She has sold over 15 million albums to date.

Tiffany obtained a long and storied career in a short amount of time, and today her goal is to continue writing songs for herself and others, cementing her status in the industry as a powerhouse hit maker and go-to songwriter.

Her current album, Pieces of Me, is her 10th studio album and is her best work ever.  As a writer and co-producer Tiffany brings us into her world and it’s clear to see her passion and vulnerability on this latest project.  Pieces of Me will be the door that opens our eyes to the deeper soul of this artist.  With rave reviews for her new pop/rock sound and recent live shows, Tiffany is committed to worldwide touring and is so excited to take this music to her fans everywhere.

Sheena Easton, whose career has spanned four decades, was born in Bellshill, Scotland, the youngest of six children and is the mother of two children, Jake and Skylar. Her recording career has included Gold and Platinum albums in the United States, Europe and Asia. She has sold over 20 million records worldwide, received two Grammys, and was the first --and still only-- artist to have top five records on five major Billboard charts. In addition to her recording success, Sheena is a top concert attraction around the world. Sheena also has a list of notable acting credits including a five-episode appearance on Miami Vice, a co-starring role opposite Stacy Keach in a John Carpenter-directed trilogy for Showtime titled “Body Bags,” and as a guest star in the cult syndicated series “The Highlander” and a starring role in UPN’s “Ghost Stories.” Other guest roles have included “Brisco County” and Tech Wars,” as well as a starring role in Showtime’s “Outer Limits.” Sheena also appeared as a regular on the 2005 PAX TV show “Young Blades”. During 2004 Sheena and Brian McKnight hosted a talk show originating in Las Vegas - she especially enjoyed this area of performance. .On Broadway Sheena starred as (Aldonza/Dulcinea) in “Man of La Mancha” opposite the late Raul Julia’s “Don Quixote.” Throughout its year run the play remained one of the top five grossing hits at the box office. She also starred on Broadway in the hit musical “Grease” as Rizzo.Sheena has been busy with frequent appearances in Las Vegas where she has been a major attraction for the last two decades, and she was recently inducted into the Las Vegas Hall Of Fame.

Seen in venues not only nationally, but internationally Sheena continues to perform her hits and fan favorites. She is most at home working with the band, but has expanded her love of the concert stage as a guest vocalist in various programs with symphonies across the nation and has made frequent appearances in “The Spy Who Loved me”. This allows her to blend her romance with various styles of music ; American standards , pop and Broadway .