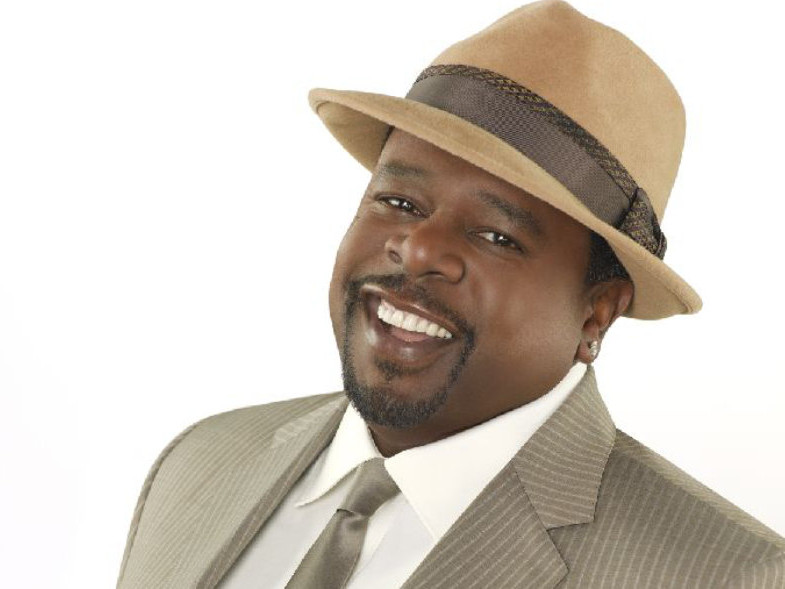 Cedric Antonio Kyles (born April 24, 1964), better known by his stage name Cedric the Entertainer, is an American actor, comedian, and game show host. He hosted BET’s ComicView during the 1993–94 season and Def Comedy Jam in 1995. He is best known for co-starring with Steve Harvey on The WB sitcom The Steve Harvey Show, as one of The Original Kings of Comedy, and for starring as Eddie Walker in Barbershop. He hosted the 12th season of the daytime version of Who Wants to Be a Millionaire in 2013–14 and starred in the TV Land original series The Soul Man, which aired from 2012 until 2016. He has also done voice work for Ice Age, the Madagascar film series, Charlotte’s Web and the Planes franchise. In 2019, he will receive a Hollywood walk of fame star.