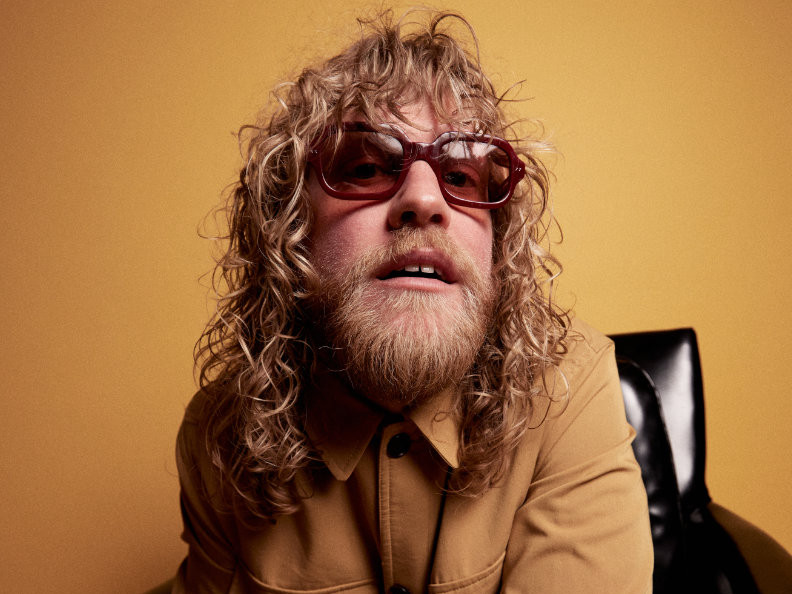 Singer and songwriter Allen Stone describes himself as "a hippie with soul," and his music reflects both sides of this formula. His vocals and melodic style show the clear influence of classic soul and R&B of the '60s and '70s, while his lyrics reveal an idealism and passion that recall the folk-inspired singer/songwriters of the same era. It's a combination that helped his independently produced debut album, 2011's Allen Stone, crack the Top 40 of Billboard's Top R&B/Hip-Hop Albums chart. Stone further honed his style, adopting a mix of contemporary and '90s R&B influences on 2015's Radius and 2019's Building Balance, before reworking songs from his catalog on his stripped-down 2021 acoustic album, APART.