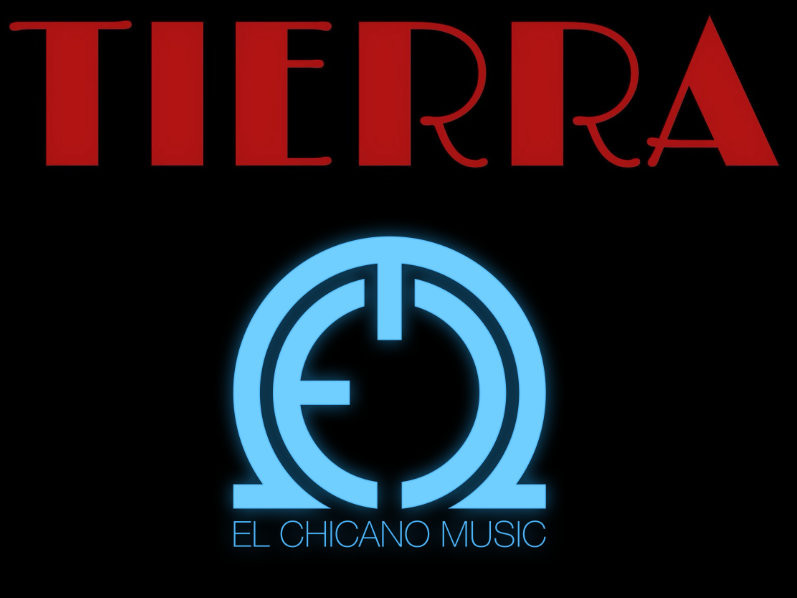 IMPORTANT: Show is currently postponed to a Future TBD date. Any current ticket holder is entitled to a refund. Please contact your point of sale for assistance. We have currently stopped active sales until a new date is provided. We apologize for any inconvenience. Box office assistance can be reached at clubsycuanboxoffice@sycuan.com

El Chicano grew out of the Latin music scene from the streets of East Los Angeles. Originally as “The VIP’s”, founded by Freddie Sanchez, El Chicano was the most successful of the L.A. Latin Rock recording artists. Their ten album run for MCA Records included classic albums such as Viva Tirado, Celebration, Revolucion, El Chicano, Cinco,The Best of Everything,Pyramid,This is El Chicano,Their Very Best,Chicano Chant,. The song "Viva Tirado" (a tribute to Mexican bullfighter, Jose Ramon Tirado) composed by maestro Gerald Wilson, was their big crossover smash and garnered the group their first gold record in 1970, as well as "Jazz Group of the Year" as voted by Billboard and Cashbox with a Grammy nomination.

Over a 50 year span, El Chicano has garnered five gold records and recorded ten LP's. Their music has been included in over 50 compilations, and has also been used on several major movie scores and television shows. The group has been honored several times for their contributions to community and charities that help children and the arts.