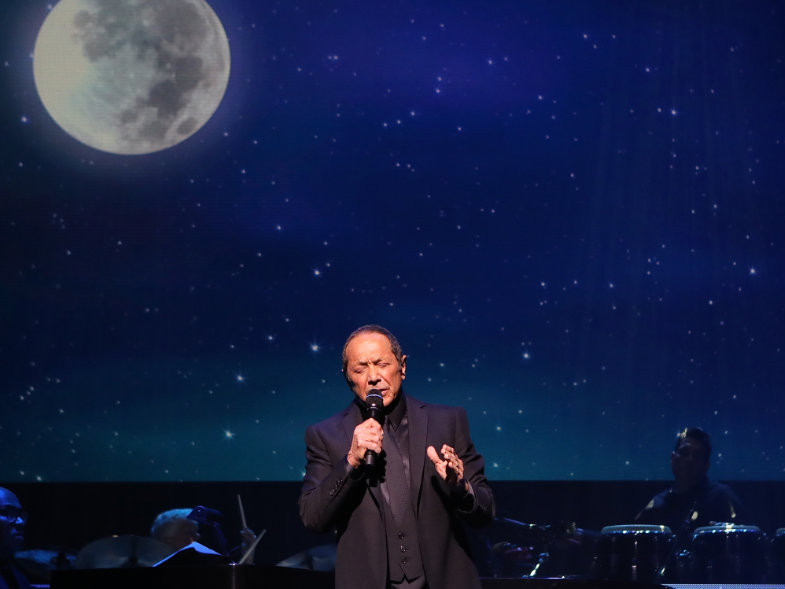 “One of the most successful singer/songwriters in music, with over 100 million albums sold, Paul Anka has the distinction of being the only artist in history to have a song on the Billboard charts during seven consecutive decades. This concert features Anka's instantly recognizable hits including “Put Your Head on My Shoulder,” “Diana,” “My Way,” “Puppy Love” and "Lonely Boy,” among many others. Paul Anka is a force of nature and a consummate showman, commanding every audience and playing to standing ovations around the world backed by his all-star band!”