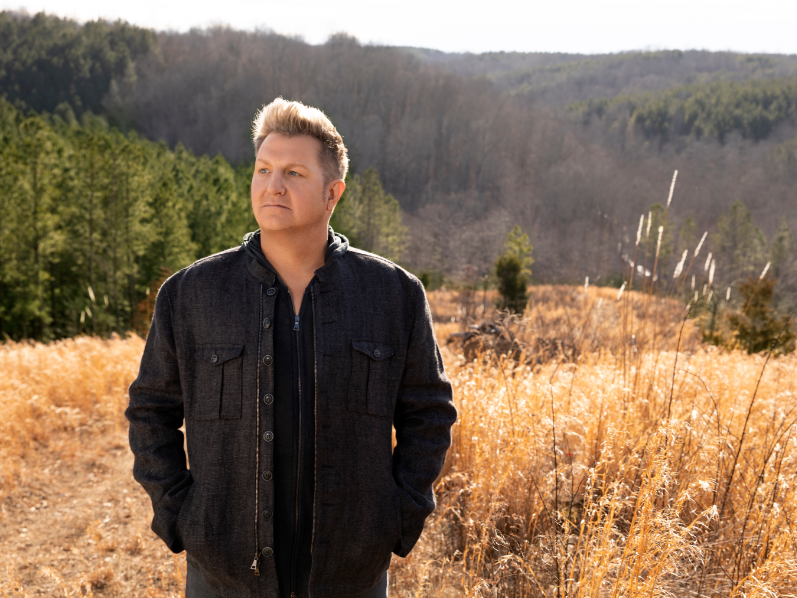 Gary LeVox, along with bandmates Jay DeMarcus and Joe DonRooney, founded Rascal Flatts in 2000, and they went on to enjoy one of the most successful careers in modern country music. Infusing the genre’s traditional sound with massive pop hooks, rock showmanship and faithful positivity, they scored 17 No. 1 singles and sold over 23 million albums, while also selling more than 11 million concert tickets and earning 40+ awards-show trophies – making them the most awarded country group of the last decade. The group celebrated its farewell with TWENTY YEARS OF RASCAL FLATTS: THE GREATEST HITS in 2020 as well as a sentimental radio hit together with the reflective “How They Remember You.”After 20 years as front man, Gary LeVox is embarking on a solo chapter. His debut single “The Distance” (Big Machine Records/Capitol Christian Music Group), is one of five songs on LeVox’s debut solo collection ONE ON ONE (Big Machine Records), which includes multiple compelling collaborations. GRAMMY-winning Jonathan McReynolds offers a testimony of gratitude for “Never Forget,” and LeVox’s daughter Brittany joins the family business on “While I Wait.” Then, with the reflective “All I See,” country-rap firebrand BRELAND helps the superstar keep his eyes on the ultimate prize and LeVox and MercyMe mix California pop and sunny spirituality on “A Little Love.” LeVox then released “We Got Fight,” a song featured as the coveted end credit in Netflix’s film The Ice Road.